Promoting rowing in central Iowa since 1983

Regattas around the country need nationally accredited officials to run the events safely and fairly. Currently four officials represent Des Moines as United States Rowing Association-sanctioned officials. They have officiated all over the Midwest as well as at NCAA Women’s Nationals, USRowing Nationals, Northwest Regional Championships, and the Midwestern Championships.

Des Moines Rowing hopes to develop more rowing officials to serve the sport and the growth of the rowing community. To become an official, candidates attend a clinic, observe at least six regattas, and take a written test. Once trained, an official is eligible to serve at most regattas in the United States. To find out more about becoming a licensed rowing official, go to USRowing. 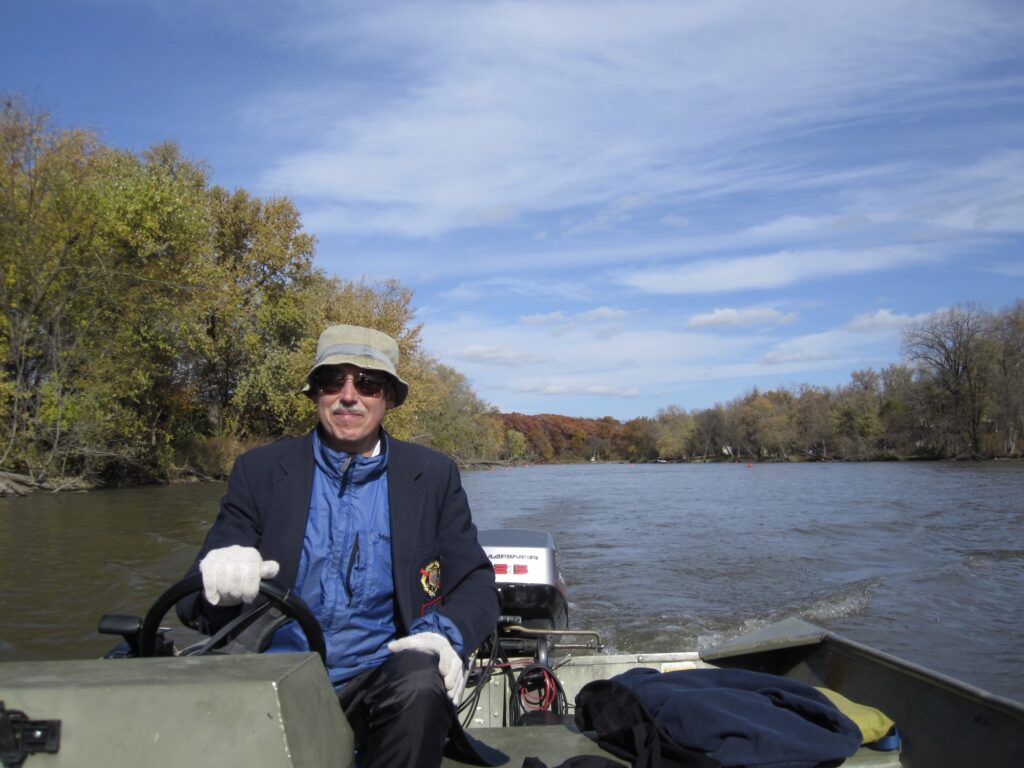